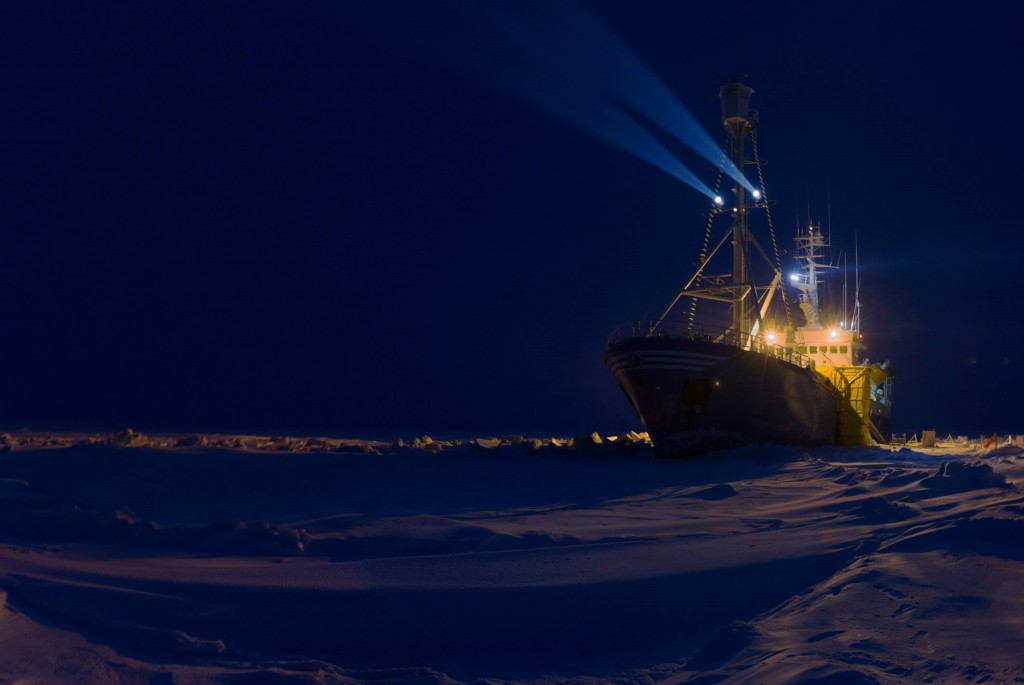 RV Lance is a research and expedition vessel, used by the Norwegian Polar Institute and cooperating institutions.

She operates primarily in the Arctic, but has also been used for Antarctic expeditions. Lance’s home base is Tromsø, Norway. During the summer season she normally operates out of Longyearbyen, Svalbard.

At available times, it is possible to hire Lance for cruises, expeditions, scientific cruises and transport – with or without helicopter.