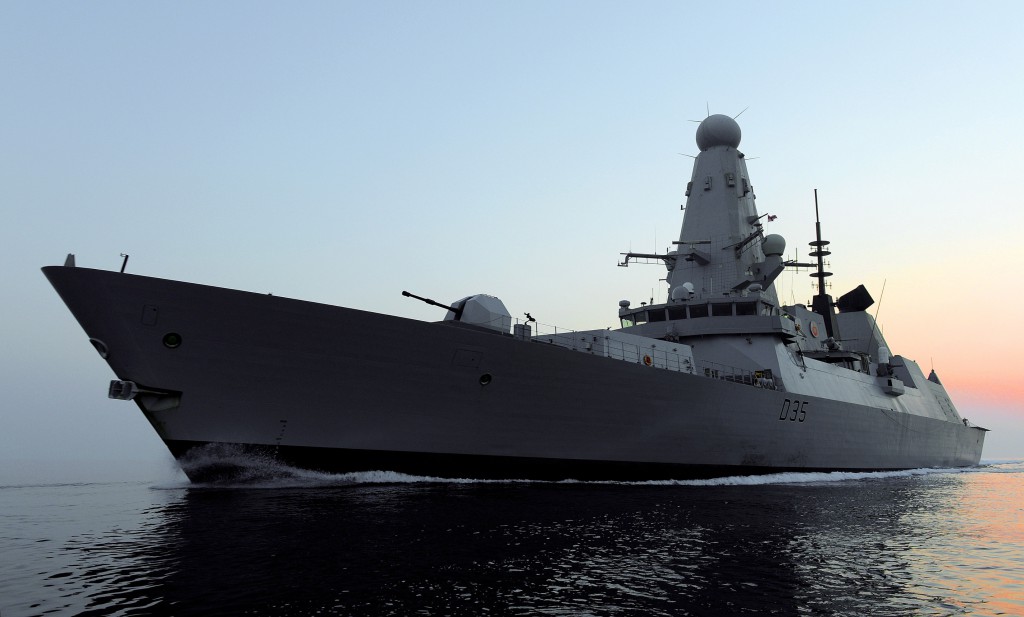 HMS Dragon is the fourth of the Royal Navy’s six Type 45 destroyers and she was launched on 7 November 2008 by her sponsor, Mrs Susie Boissier. After successfully completing extensive trials, Dragon was formally commissioned on 20 April 2012. Only 11 months later, after a successful firing of a Sea Viper missile, BOST and a material readiness package she sailed for her maiden deployment to the Gulf region on 19 March 2013.